Welcome Back To Our Newly Redesigned Website: Faster & More Accessible

Mimosa hostilis seeds have characteristics as interesting as the tree that grows from them. Mimosa Hostilis is an ancestral tree in the Fabaceae family. This thorny tree, which is generally 4 meters tall but can reach 8 meters, has been used for centuries due to its healing properties for multiple health conditions, especially those related to the skin due to its regenerative properties.

Also known as mimosa tenuiflora, this tree is mainly found in Brazil where it is popularly known as jurema or jurema preta and in Mexico where it is popularly known as tepezcohuite, but it can also be found in Venezuela, Colombia, Nicaragua, Panama, Honduras, Guatemala, Belize and El Salvador. Its use ranges from the world of medicine and cosmetics to textile dyeing and leather production due to its high tannin content. 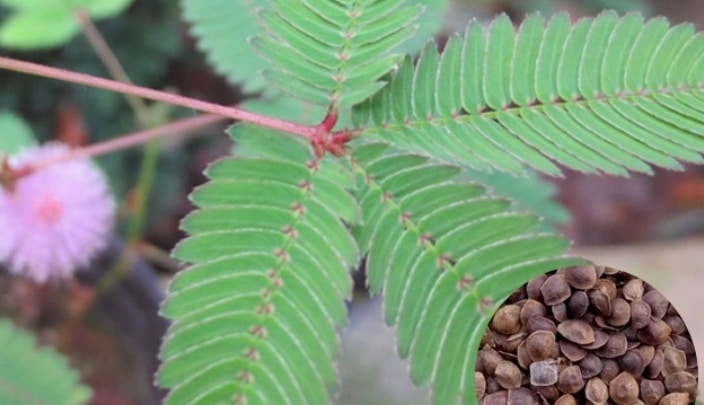 Mimosa hostilis seeds have a smooth reddish-brown testa with a fissural line or pleurogram three-quarters of the length of the seed. The mimosa hostilis tree belongs to the legume family fabaceae, so its fruit is a pod 4 to 6 cm long by 0.5 cm wide that is divided into 4 to 6 segments that each has one seed. Its seeds are lenticular, oval and flat, 4 to 4.7 mm long, 3 to 3.8 mm wide and 1.6 to 2.3 mm thick.

Mimosa hostilis seeds are very resistant and can be viable for up to 50 years after storage due to their dormancy caused by their hard and impermeable testa, covered by a shiny wax which is resistant to abrasion. In the wild, these seeds can remain dormant for 10 years until environmental factors such as forest fires or the gastric juices of the animals that eat them break their testa in a process called scarification.

To germinate them manually, it is necessary to perform the scarification mechanically, by filing their outer layer; chemically, using a sulfuric acid solution of 10%; or by immersion in boiling water, since this will increase the probability of germination in more than 90% of the cases. Seeds that do not undergo this scarification process have a 15% germination probability.

This tree has been used for centuries but its study and scientific interest has grown in the last decades due to its multiple uses in the world of health and beauty. This tree, especially its bark, is used to cure different medical skin conditions such as acne, dermatitis, burns and to improve the appearance of stretch marks and scars. It has regenerative properties as well as antibacterial and antimicrobial properties that make it an ally in the world of health.

Its incorporation in the world of beauty has also grown in recent decades and it is not uncommon to find mimosa hostilis bark in cosmetic products such as soaps, creams and shampoo because it is a great ally in the treatment of wrinkle reduction, as well as for hair loss and strengthening of the scalp. 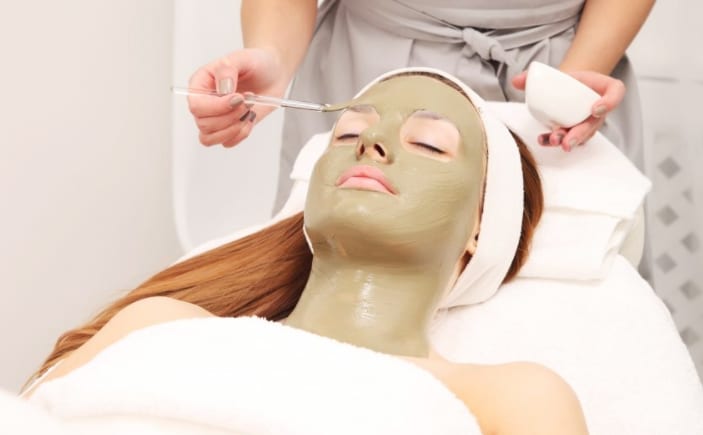 The benefits of mimosa hostilis are many and they can be ecological, medicinal, cosmetic and agroforestry. Its use in the medical and cosmetic fields is especially widespread since its healing properties have proven to be useful to treat venous leg ulceration, toothache, cough, and to treat burns and other skin conditions.

It is no coincidence that this plant has been used for centuries as an ancient medicinal plant due to all its qualities and healing properties. That is why it has been a source of study for the last 150 years; especially the last decades and its curative properties are increasingly known. The antibacterial and antimicrobial properties of this tree have been shown to be effective against a great variety of fungi such as Candida albicans and C. pseudotropicalis.

With more than 10 years of experience we offer you the best mimosa root in the United States.